Order via Telegram Bot and get 10% off! Order NOW
NEW 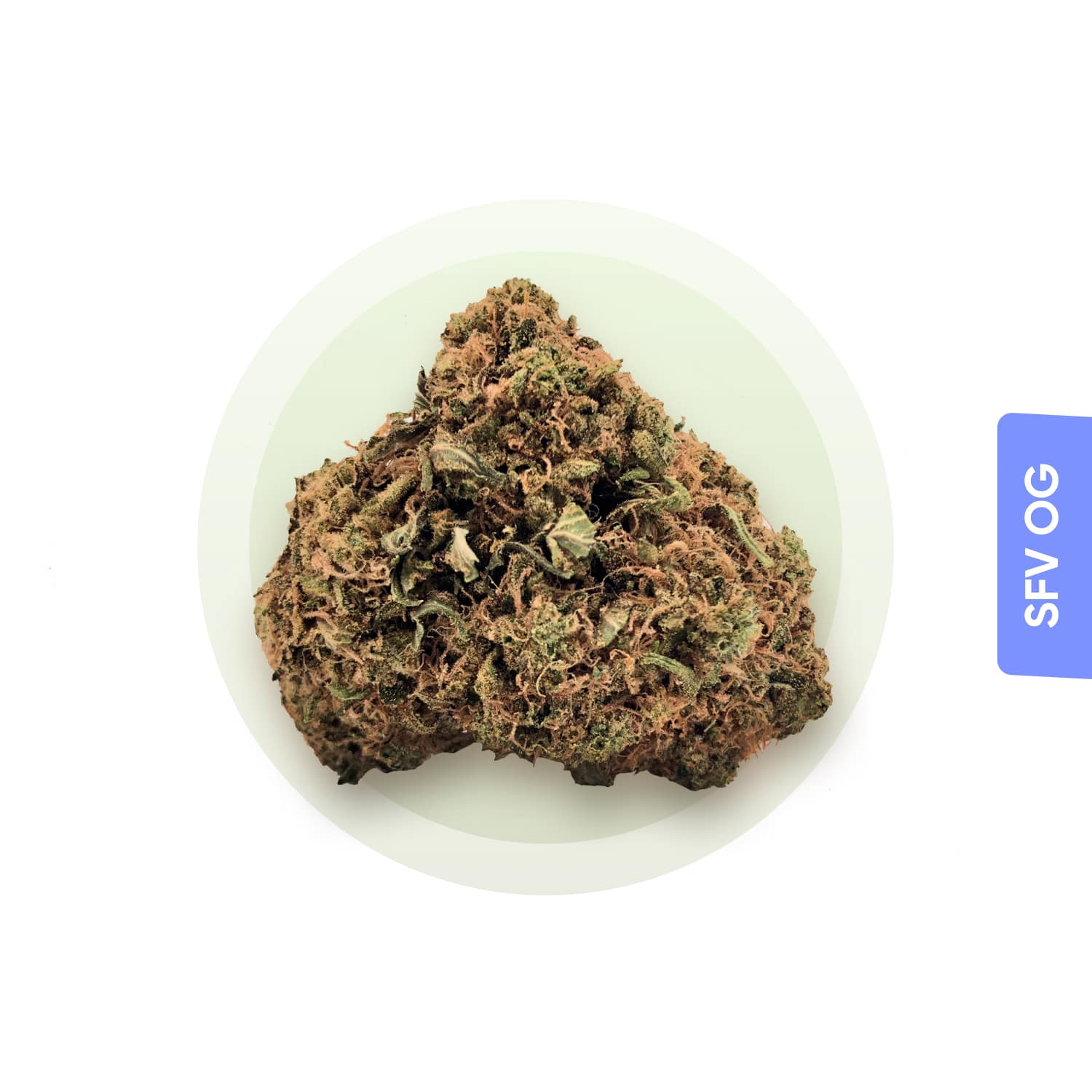 SFV OG (or San Fernando Valley OG) started as a kind of weed called OG Kush. A man named Swerve at Cali Connection Farms in Southern California’s San Fernando Valley bred it with an Afghan from Homegrown Fantaseeds. The resulting strain takes its name from its parent weed and the place it was made, as well as the initials of what kind of weed it is.

-The strain is well known to give its users a sedated feeling after smoking it. It can even have effects of couch lock if the user smokes too much of it. It also has an earthy smell that can mask the scent of other weed in the room, making it easier for people who smoke to not get caught by their parents or roommates or whoever else they might live with. This means that it does well as somewhat of a stealth strain, which isn’t very common among marijuana strains.

-It has short flowering times for an indica (usually around 8 weeks), sometimes less than 7 weeks (although this is not common). This makes great for first time growers since it requires less of a time commitment than most strains.

-The strain is supposed to be high in THC, although there are many other factors that can affect the exact amount of THC it has (such as if the user is prone to having anxiety from smoking marijuana), and some batches have been known to have up to 24% THC. Even at its lowest, SFV OG is still very strong with about 18-21% THC content on average according to Leafly.com. This means it’s a great strain for people who want a long lasting sedative effect but also need relief from insomnia, pain, or a number of psychological problems CBD helps with such as depression and PTSD. 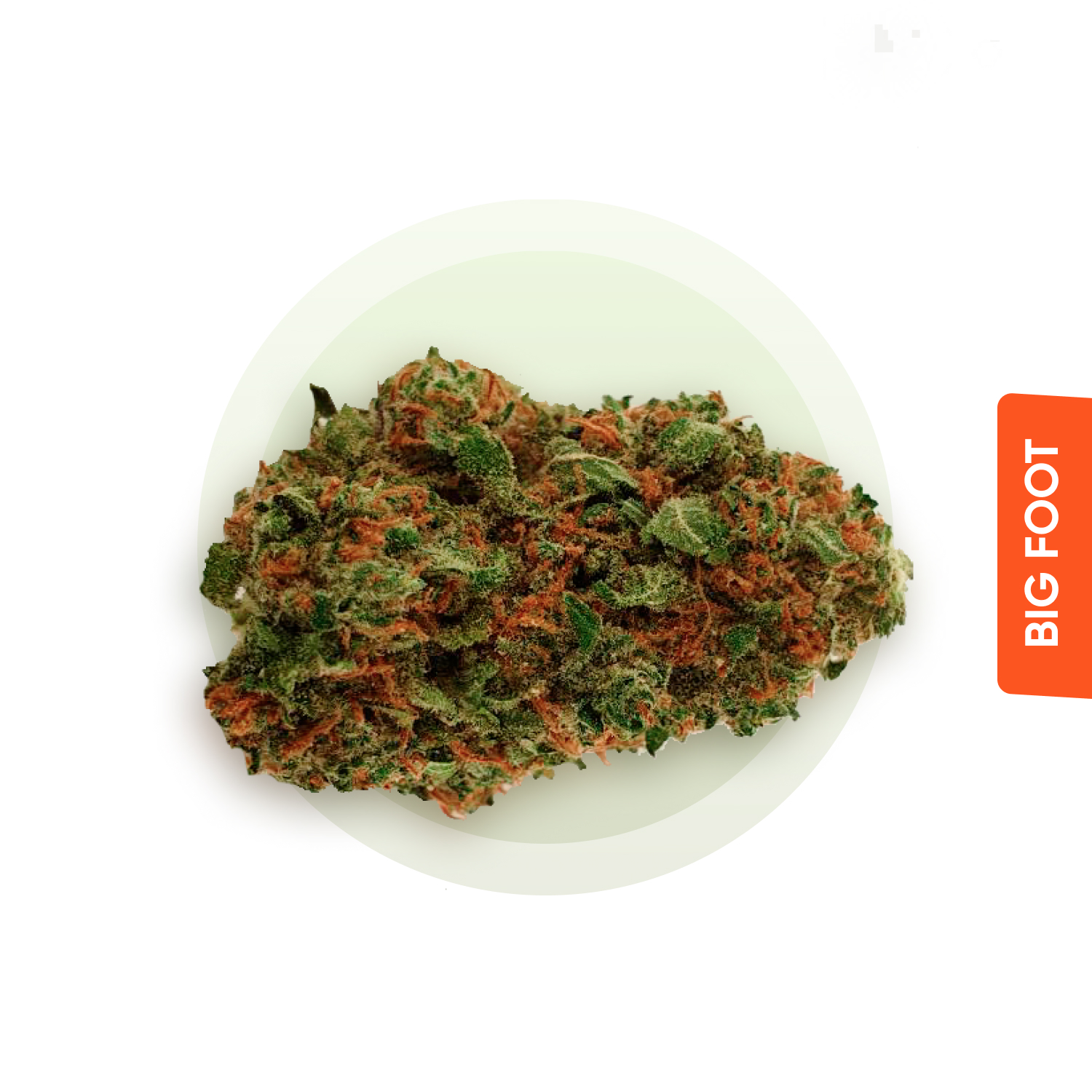 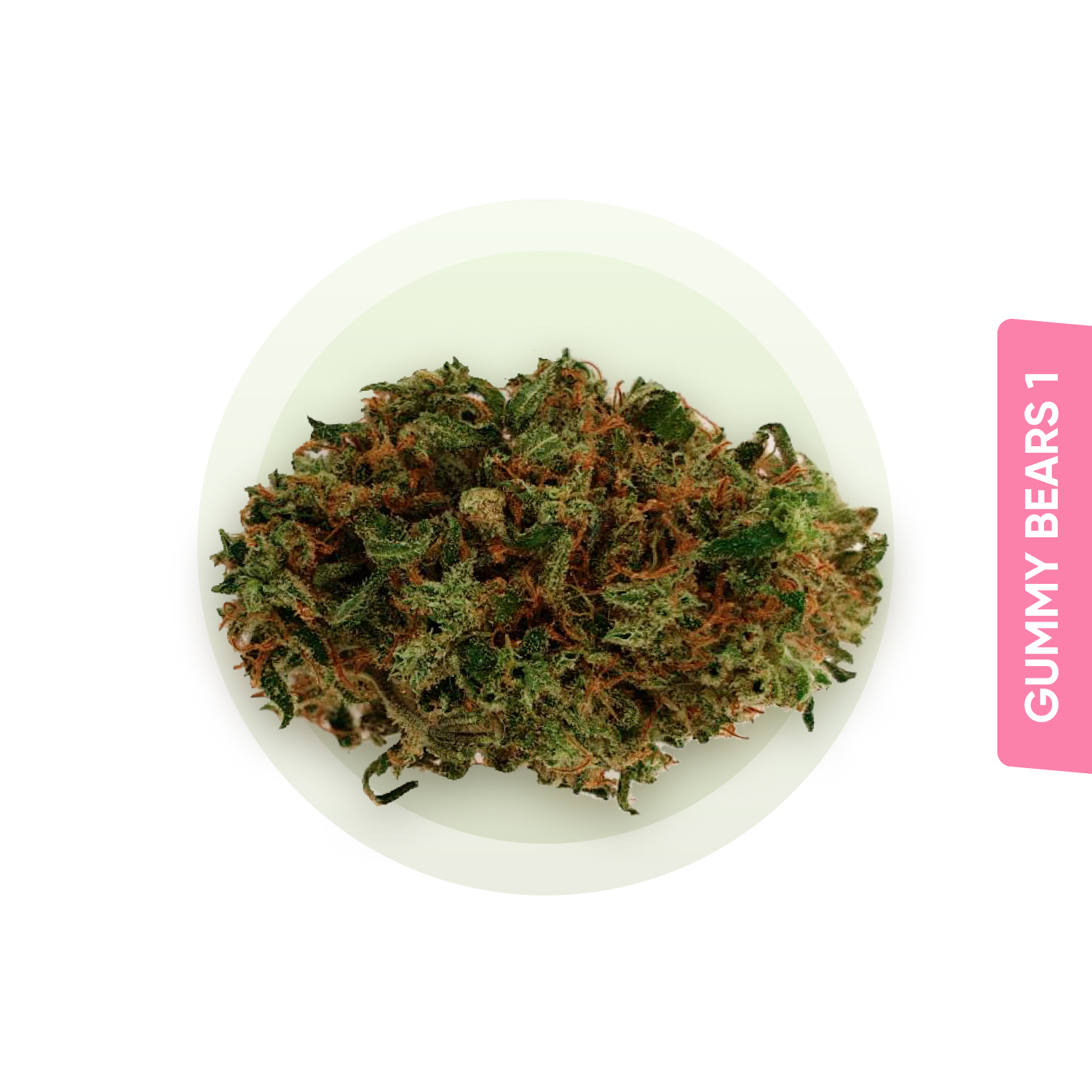 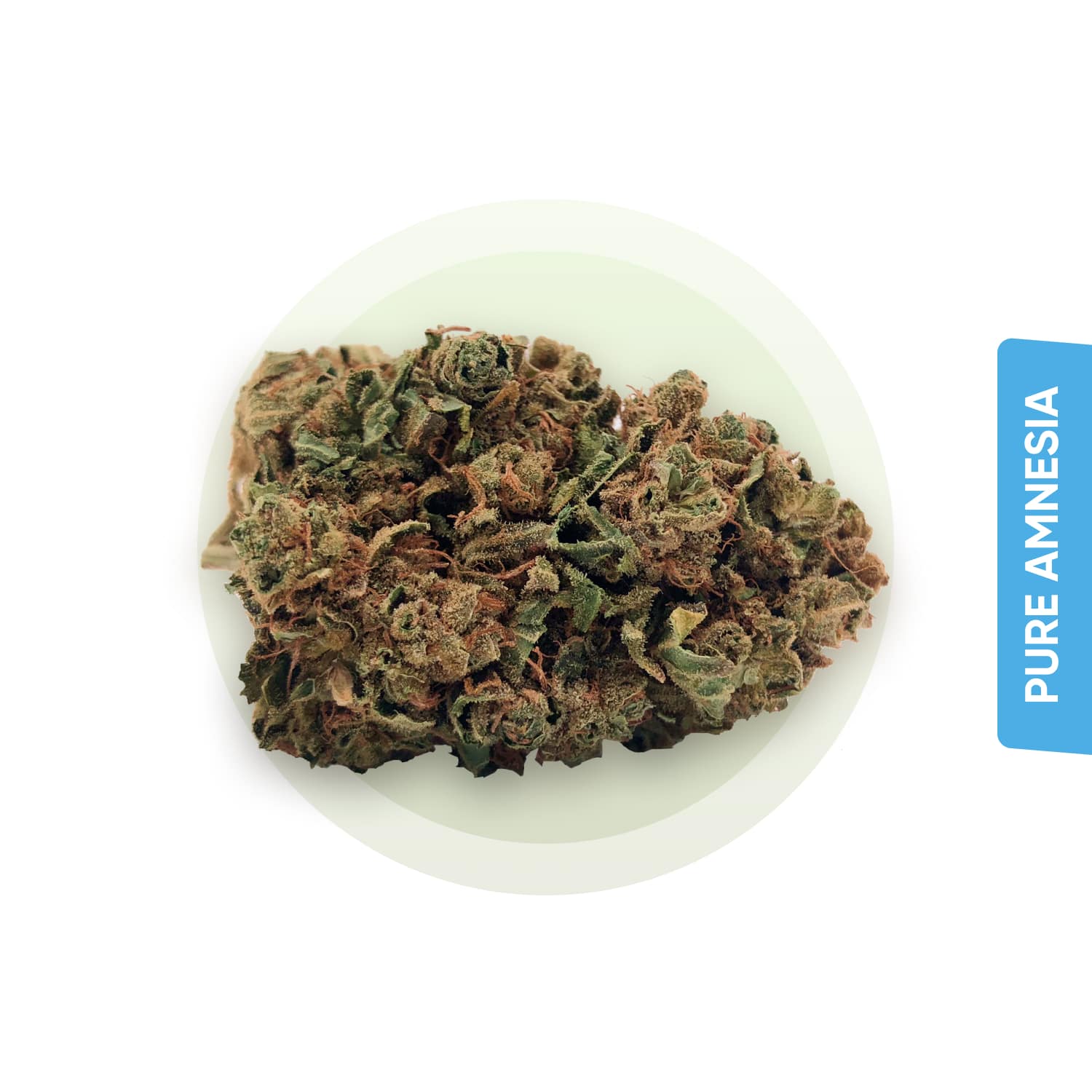 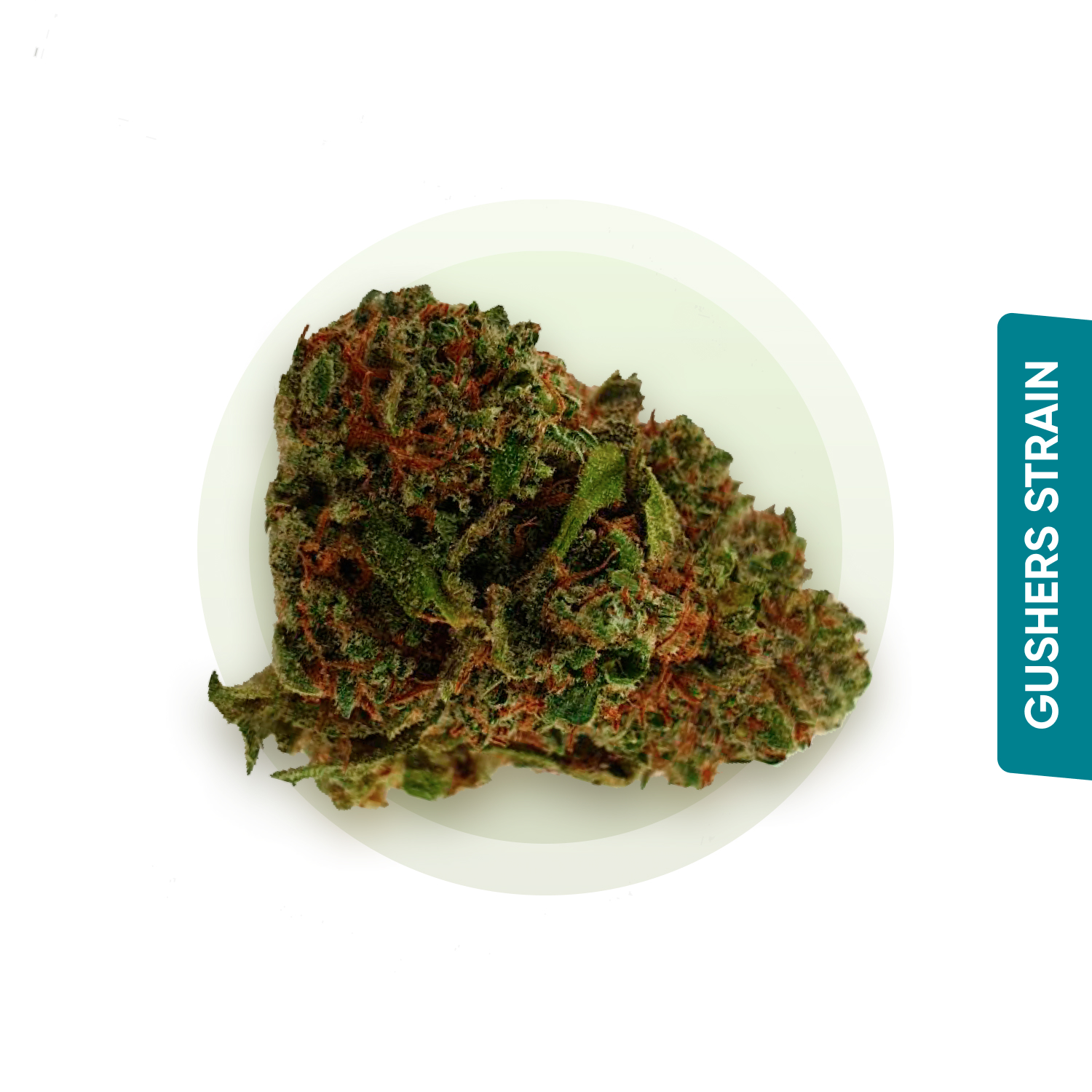 Broccoli Nugs BOT
is out now!
Add us in Telegram to ensure we never fall off your grid! Buy via our Weedzy Bot and get additional 10% discount!
READ MORE